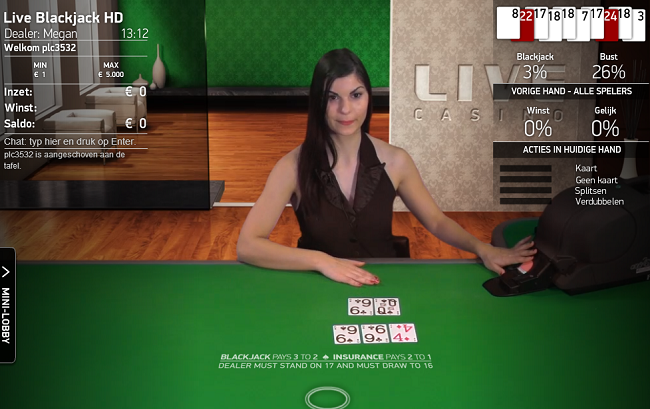 With no doubt, Blackjack is the most popular casino game. This game is very simple to learn and really easy to play. If a player wants to play blackjack well, he really should practice a lot.

The odds actually change from the house of the player, and back again, during play. Because taking cards out of play from previous hands can change the odds, the game of blackjack can be beaten. However, the players needs to understand and apply a system to take advantage of the changes in odds. For beating Blackjack, the player first needs to understand the basic of the game. Once the player understands the basics of the game he is now able to play almost even with the house. Once the player is fully able to employ the basic strategy, a card counting system can be added to actually put the Blackjack game in the player’s favour.

Taking these steps for learning and employing them to the actual game will take a while. There is no way players will immediately know all the ins and outs of the casino game. With careful attention to each step in learning the game, learning the basic strategy and learning a count system, a well taught player can actually beat the game of Blackjack.

Ever heard of the Blackjack Hall of Fame? People who deliver excellent performances with this game are listed here. Who knows, you might be next. Here is a list to inspire you.

Edward O. Thorp, one of the original Blackjack Hall of Fame members, was a mathematician and scholar known as the father of card counting. His Ten Count system was first introduced to the world in his book “Beat the Dealer”, which was the very first winning blackjack system ever published. Ken Uston created a lot of commotion in the gaming industry with his book, “The Big Player”. Did you know that Al Francesca was the driving force and brain behind this book?

Peter Griffin became one of the popular Blackjack Hall of Fame members with his book, The Theory of Blackjack, along with his many other mathematical studies. Stanford Wong, often referred to as the “Godfather of Blackjack,” was also a member of the Hall of Fame.

Tommy Hyland is adored by colleagues and despised by casino owners. He has certainly made his mark in the blackjack world. He is the most important man in the longest-running and most successful blackjack team in the entire world. And he’s been playing for 25 years.

Julian Brown an IBM computer programmer became fascinated with the math involved in blackjack. Did you know that most blackjack experts today have built on the work of Julian Brown?

The professional bible, “Beyond Counting”, was written by none other than James Grosjean who also deserves a place in the Black Jack hall of Fame. Although every tactic used by Grosjean was legal at the time, he was mocked and arrested for his practices.
Hopefully this list has inspired you, you may have seen a nice book that will help you improve your strategy.